Awesome place to hang out and talk about Seiken Densetsu stuff!

Show off your mad skills and exchange creative tips.

Metempsychosis is a band I started with my friend in 2009. We've released two albums so far and have several others on the way. We experiment with a lot of different genres but our newest album, Deus Eidola, is mostly electronic and heavily influenced by video game soundtracks such as the Chrono series, Xeno series, Metroid, Final Fantasy, Panzer Dragoon, and of course, the Mana series. We've also been compared to other electronic acts such as Tycho and Shpongle. Check it out (you can stream it or download it for free): 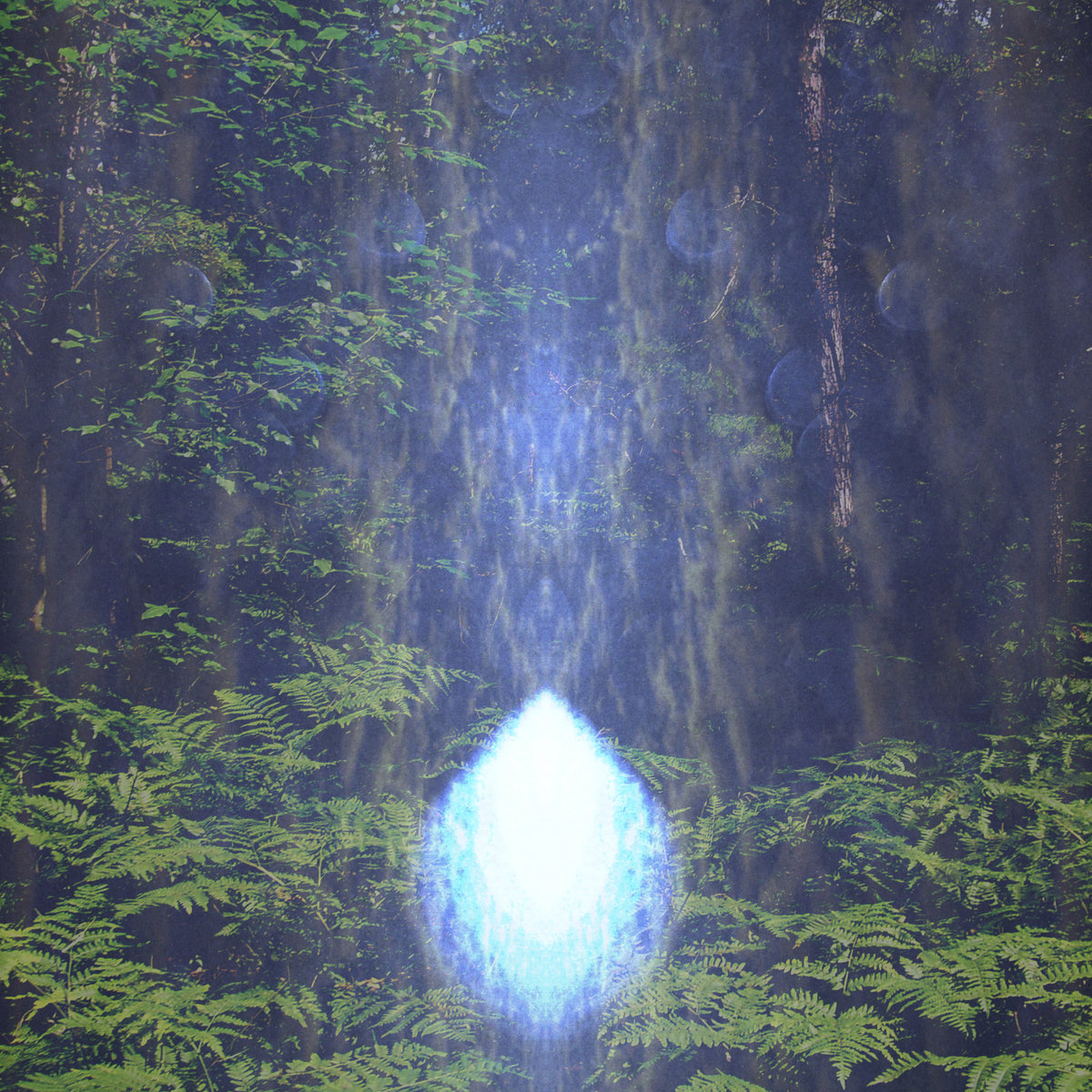